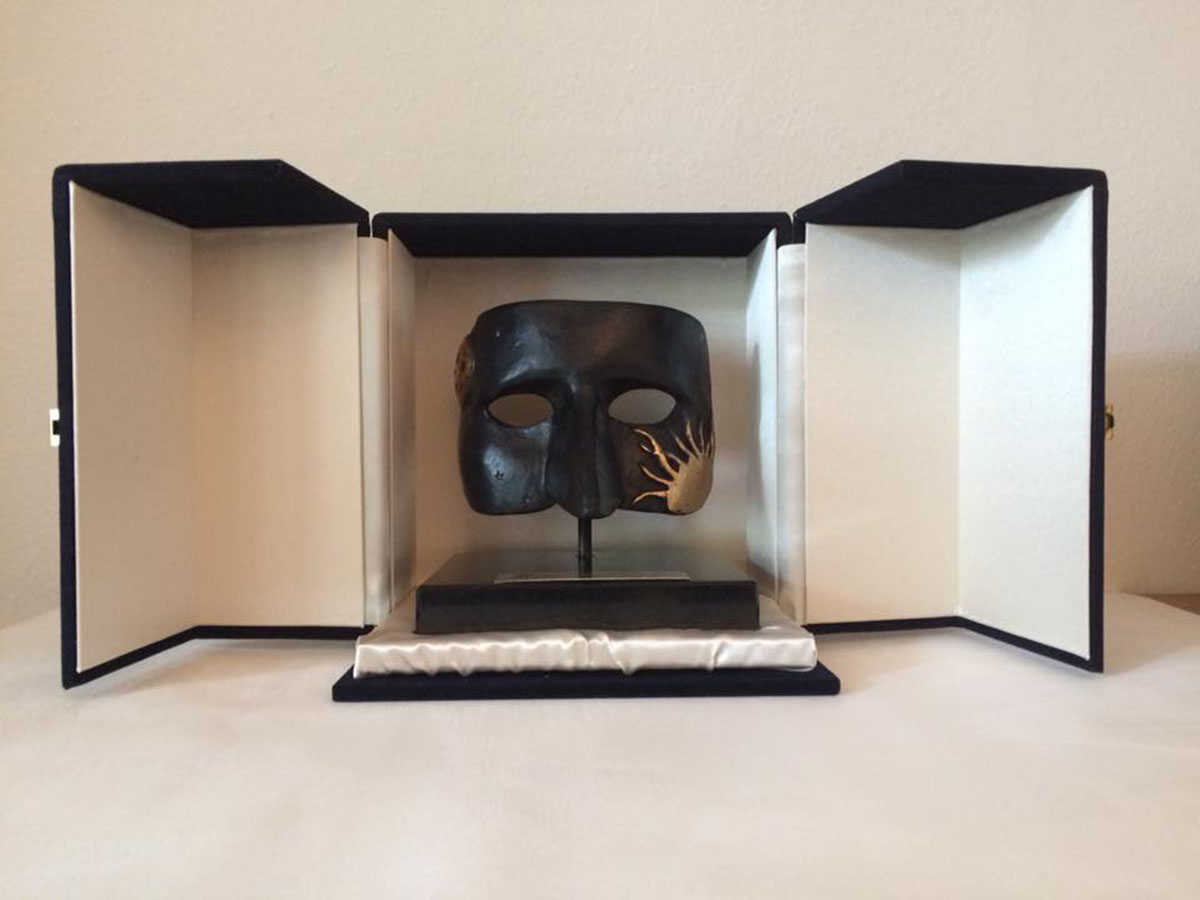 The woman behind the mask

my concept and my inspiration

The inspiration was born from the history of a craft of great charm, which is indissolubly tied to the city of Venice: the “codega”.
This figure, now no longer present, is bound to the dark: when there was no lighting in Venice, at sunset the city became completely dark;

the only lighting were the so-called “cesendeli” (like candles).
They were placed close to capitals and sacred images, but the brightness that came out from them was very low.
This is why the figure of the codega and its particular craft were born: to illuminate the way.
The mask, refers precisely to the codega, while the moon and the sun are the sources referable to the two types of existing lighting:

Making of the mask

after inspiration comes the hard work 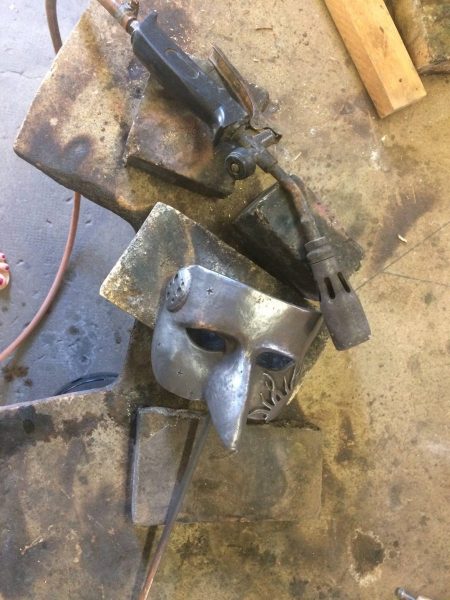 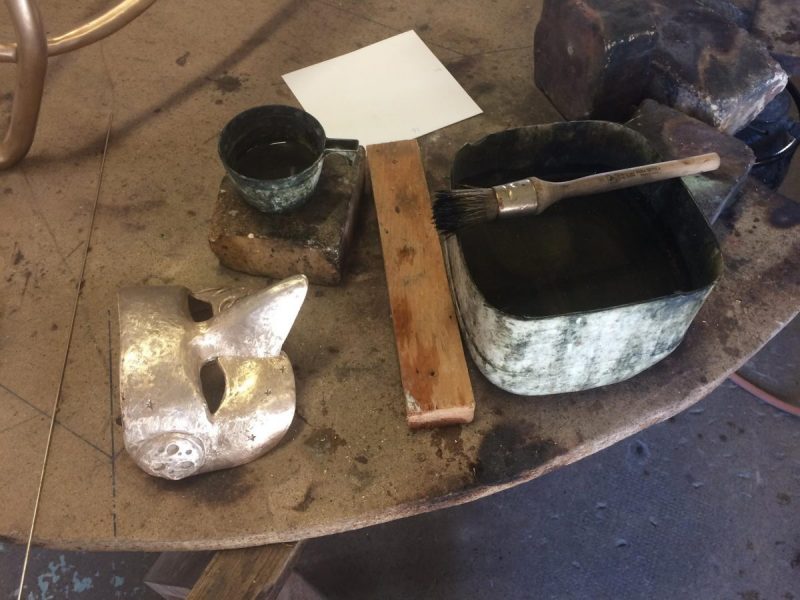 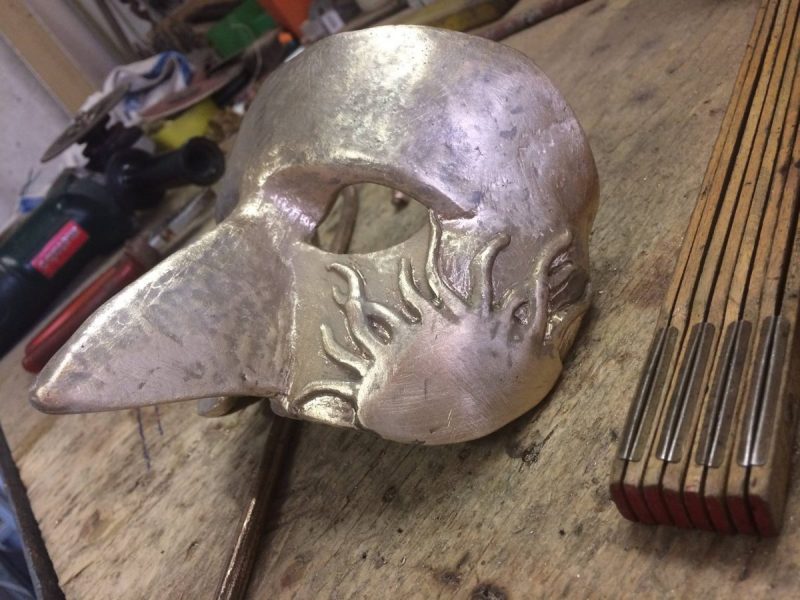 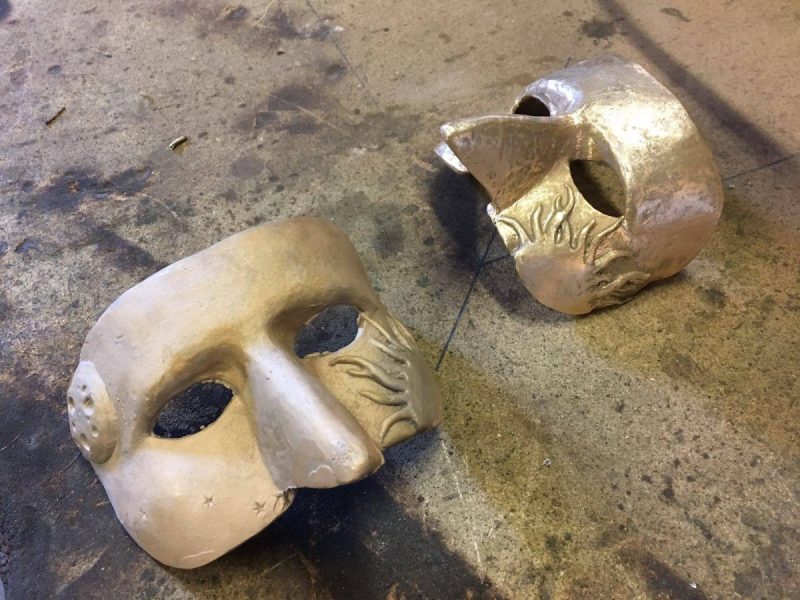 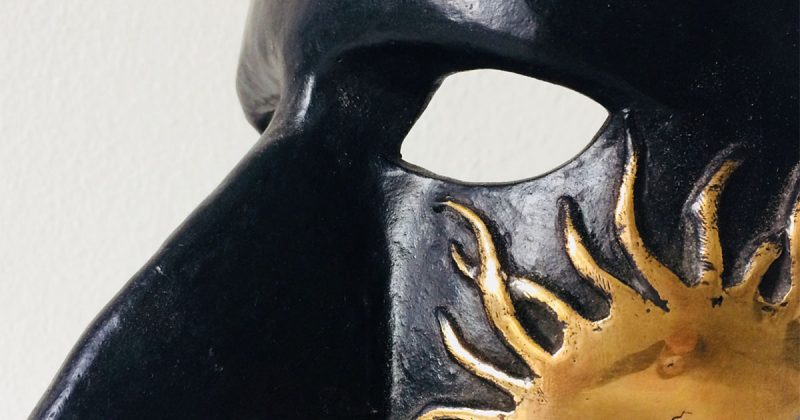 The magic of Venice 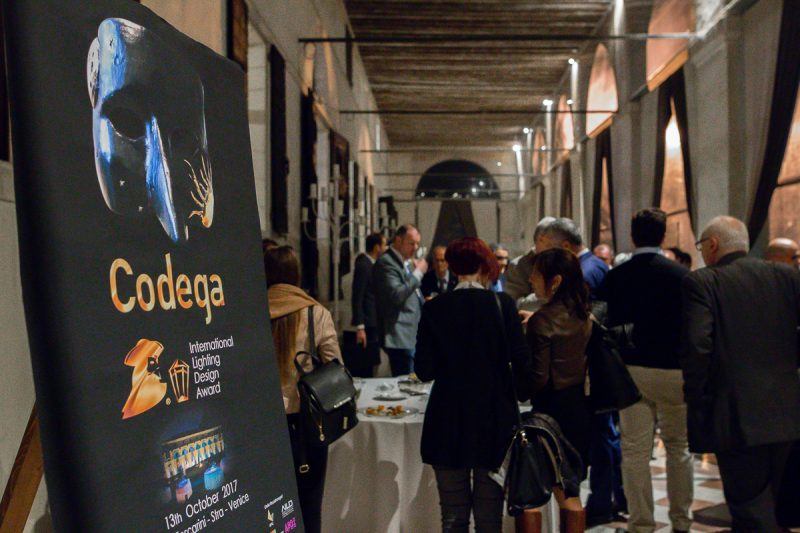 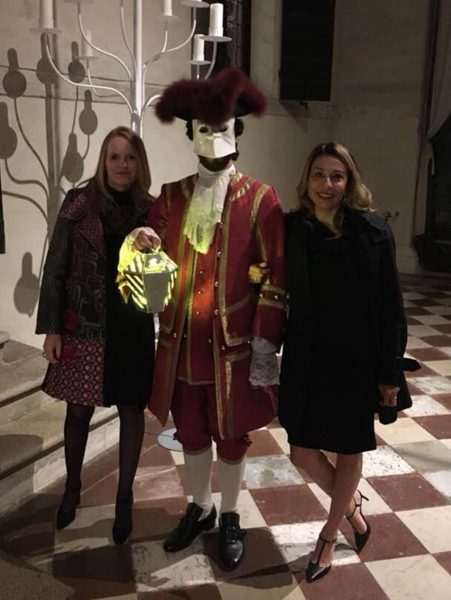 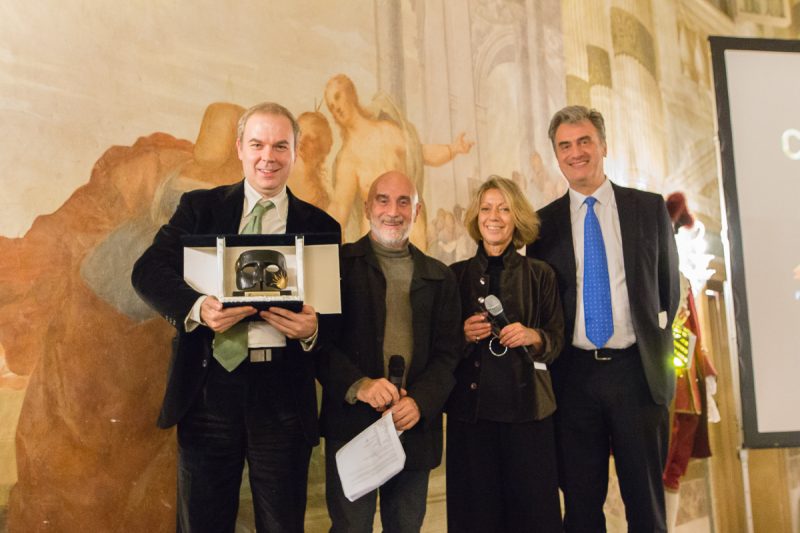 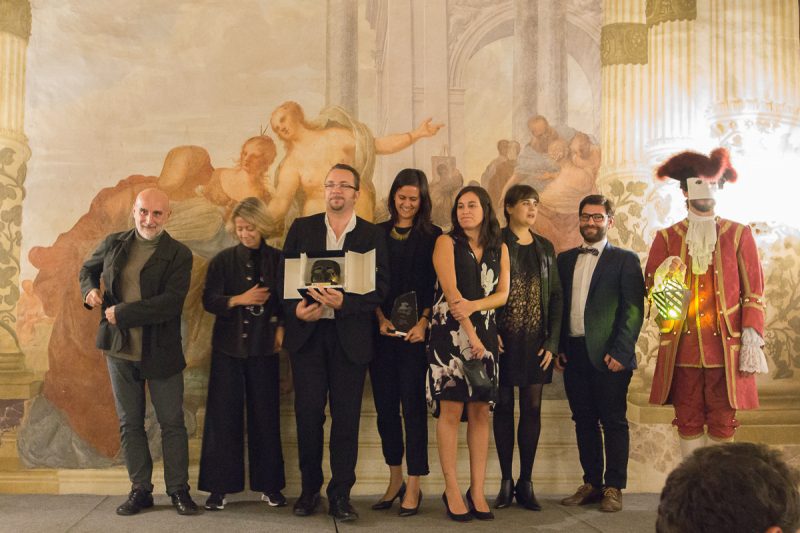 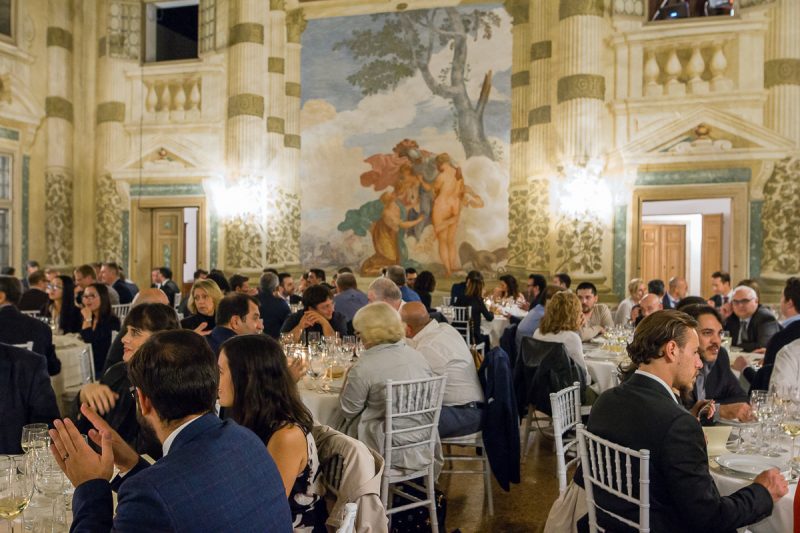 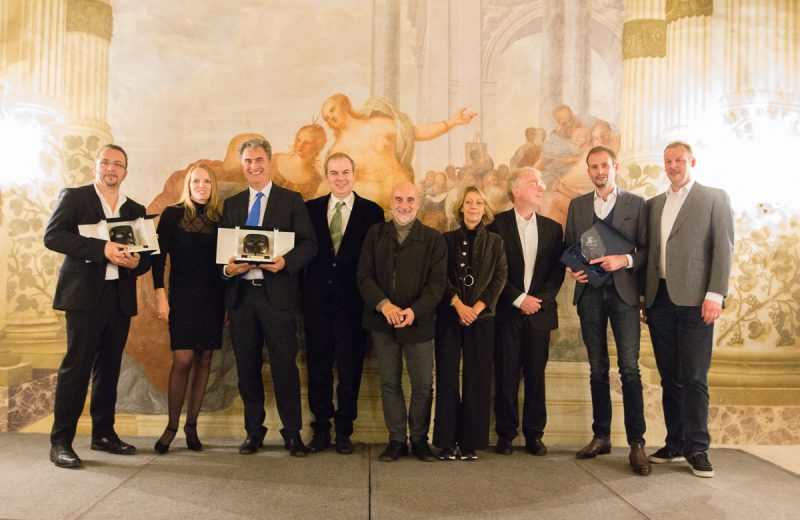 Inspired by the magic of light

not a mask, but a concept: here comes a jewel

After 1450 the Venetians took the habit of walking through the streets with candles, lights, small lanterns.

Those who did not have to deal with this private lighting personally were the noble and the wealthy men;

in fact, they could afford to pay a sort of caretaker who followed them and walked them by holding the lantern.
It is thought that the term find its origin to the Greek word “odegos”, that means guide.

Tha Codega was in fact a sort of guide, with a mythological aura, which brought light in the dark.

The mask at the center of the medal, refers once again to the codega, while the upper and lower images respectively are the moon and the sun, that represent warm light and cold light. 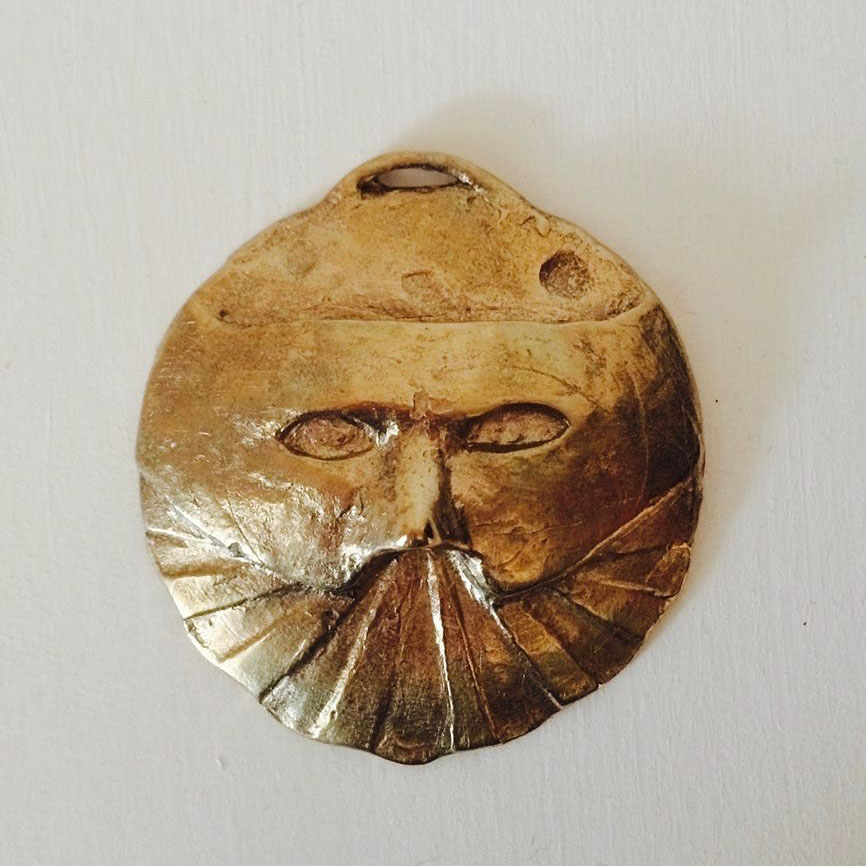